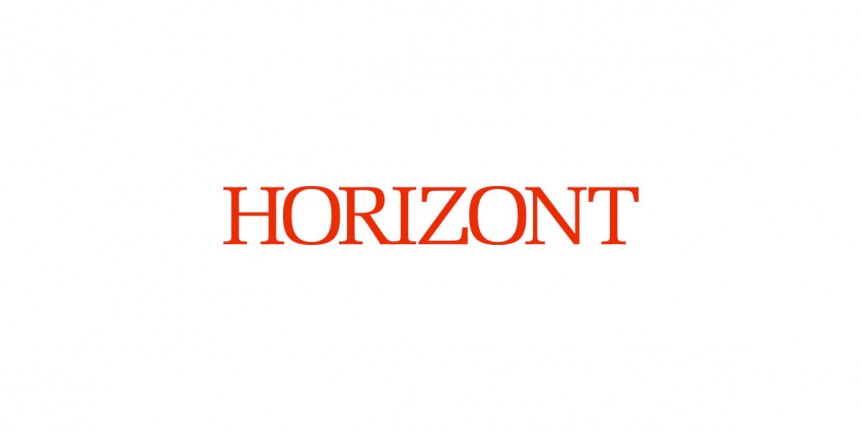 Man liest sich – so oder so.

So, here we go: From today on, stefanmey.com will be bilingual. By clicking the language-links in the menu on the right side, you can from now on choose between articles in German and English language. I’ll write stories for both target groups now and then, and there will quite likely be no redundancies – so, in case you speak both languages, it pays off to check both links from time to time.

So, why am I mad enough to make a bilingual blog? Acually, for several reasons, which are on the supply- and the demand-side:

On the demand-side, I realized that I got to know a lot of fascinating people during the past years. People who I met while partying in different parts of the world as well as encounters at conferences, during interviews and while working for WirtschaftsBlatt or my project „Indische Wirtschaft“. I never had the opportunity to share the content of my blog with these people – and that actually made me sad.

Furthermore, I had a look at my Google Analytics-account and saw this map of our beautiful world:

Huh? Although I’m based in Vienna, I have about as many readers in Germany as in Austria. But outside the German-speaking world, it all gets a bit thin… so, according to the proverb that there are no strangers in the world, but only friends you haven’t met yet, I decided to leave home virtually and present this stuff on a global level.

So much for the demand-side.

On the supply-side, there’s me – the author of stefanmey.com. A guy who grew up in different parts of the world, speaks a bunch of languages fluently and wrote his thesis on „Intercultural Competence“. A man who is described by his close friends as „that cosmopolitan nerd who you can put anywhere in the world – he’ll simply start talking“. Honestly: Stefanmey.com is a playground to me, where I test things out. Now, I want to test my own ability of writing in English.

Hope that’s fine for you.

For the next few days (or weeks), this thing will be a „bilingual beta“, since I am still experiencing some technical issues. Different parts of the website are still only available in German language and will go online bilingually soon. Until then – be sure to regularly check stefanmey.com; since I got some really amazing stuff coming up.

Thanks a lot so far,